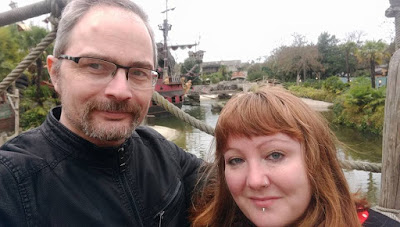 Not really writing related, but something that is pertinent on today of all days. I'd never felt as loved. And you, in turn, are loved back. Thanks x
Posted by DavidJCourt at 2:31 AM