A Merry Christmas to you all!

It promises to be an entertaining 2015 with some exciting projects on the horizon, but in the meantime let me wish you and yours a very merry Christmas and a prosperous New Year. 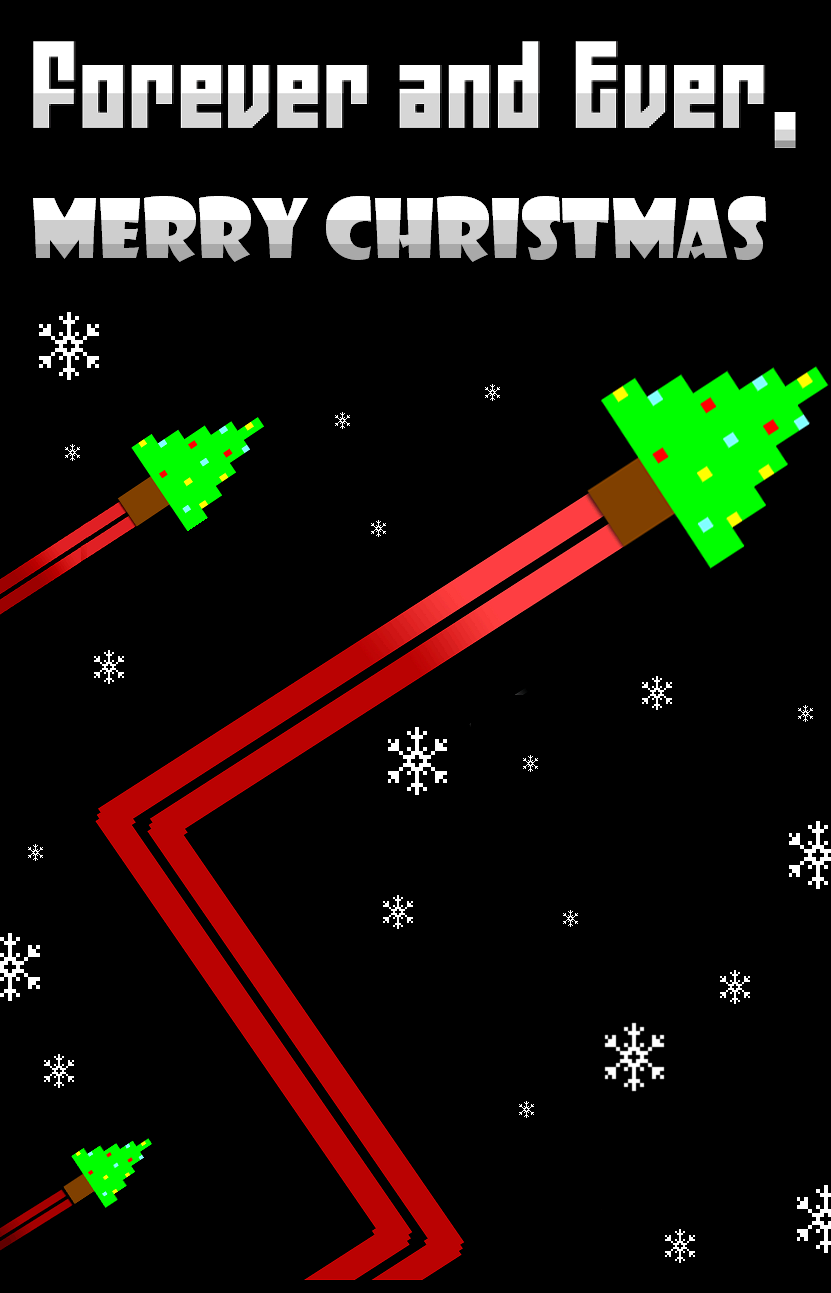 Posted by FoldsFive at 8:01 AM No comments:

Anybody who knows me (or knows of me) was probably quiet bored of me telling them about my taking part in Independent Bookshop Day last Saturday (the 29th of November).

For those who don't know - and you're forgiven if you don't as it's relatively new - Independent Bookshop Day was an initiative launched by the author Sherman Alexie back in 2014 as a grass-roots movement that calls upon authors to show their support for independent booksellers.

I turned up with a pile of books quite early at the Big Comfy Bookshop in Fargo Village and was soon joined by Elizabeth Earle, Nuneaton author of the "Adventures of Benedict and Blackwell" series of books. Al and Maggie Davison from the Astral Gypsy Bookshop and Art Studio next door had the writers Neil Gibson (Twisted Dark) and Mike Carey (Marvel, DC, probably one of the best runs of Hellblazer to date, The Girl with all the Gifts) in attendance.

I shouldn't be allowed in bookshops or comic shops even at the best of times and ended up buying something from each of the other writers that took part - I can't resist a signing, despite the fact that my "to read" pile is now almost too tall for my bedside.  (And almost taller than me, but that's not difficult). I picked up The Girl With Nine Lives by Elizabeth, Twisted Dark Volume 1 by Neil and The Girl With All The Gifts by Mike.  It was lovely to meet them all, but I'd especially like to thank Elizabeth for putting me at ease , her great company on the day and some excellent self-publishing advice.

There were a great many other events going on at Fargo Village on the same day (a street food and beer fair, and a vintage bazaar, live music and DJs) so there were plenty of people popping into the shop to chat to. I shifted a few copies as well as getting to speak to people who'd already picked up the book before. The evening was topped off by performances from the excellent Speak, Brother and Ranagri in the Big Comfy Bookshop itself. We had the delight of seeing Ranagri perform two songs for the Big Comfy Sessions that the shop posts on their twitter account, one of which was an excellent (and unusual) Nirvana cover.  It was during this time that somebody picked up a copy of my book and was reading it behind me and chuckling away - I had to introduce myself and personalise his book as it's not very often you get the opportunity for a live review!

I left a number of signed copies behind at The Big Comfy Bookshop and I have a limited number of books in my possession . If you want one - perhaps for an easily amused relative for christmas - just pop me an email through the "Contact me" tool over there - gesticulates wildly towards the right hand side of the page - and you can have a discounted signed one for a mere five pounds plus postage.

So all in all, a most excellent (yet tiring) day and kudos to both Michael from The Big Comfy Bookshop and Al and Maggie from Astral Gypsy for organising it all.

..And in closing, there is another impending very exciting project that I'm going to be involved in but I'm sworn to secrecy - watch this space!
Posted by FoldsFive at 3:09 AM 1 comment: