Is it a bird? Is it a plane? Are you absolutely positive it isn't a bird? 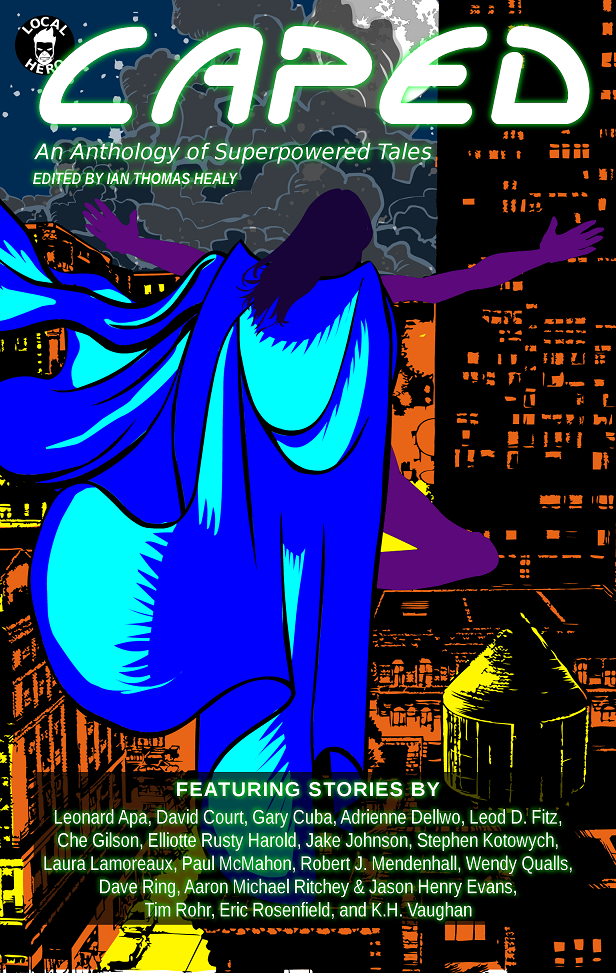 It'll be officially released on Tuesday November the 24th, and can be ordered from the following links;

It contains the following eighteen stories;

And Introducing the Scarlet Scrapper by Leonard Apa: A Golden Age tale of an actor who hates playing a superhero on the radio but discovers a new role awaiting him. Sovereign’s Last Hurrah by David Court: In a retirement home, elderly supervillains scheme to return an item of power to their greatest enemy. RIGHTMAN! Loses the Faith by Gary Cuba: Being a superhero is what you make of it, and what you can make from it. Dax and the Red Eyes by Adrienne Dellwo: Dax's disability prevents him from telling anyone about his brother using powers to hurt people. Dum Dum by Leod D. Fitz: Some supervillains are geniuses, and others are simply well-trained. Light Therapy by Che Gilson: Being a sidekick is a thankless job. Pinning Portugal by Elliotte Rusty Harold: A group of supervillains hatches a new scheme that naturally goes awry. When Fukayna Danced Her Libraries by Jake Johnson: Eventually even superheroes need to step away from the job. Super Frenemies by Stephen Kotowych: A group of super-powered children take on the neighborhood bully with surprising results. The Faces of the Wind by Laura Lamoreaux: After World War II, the country no longer needed superheroes, leaving the heroes with difficult decisions. Capacity Crowds by Paul McMahon: He wants to be a real superhero, but can't seem to find a villain to match him. Heart of the Matter by Robert J. Mendenhall: Cameron's powers are preventing the medical treatment that may save his life. Ebony Boneshaft, Secret Superhero by Wendy Qualls: She didn't mean to discover Ebony Boneshaft's secret identity, and when she did, it caused no end of trouble for her. Eye of the Beholder by Dave Ring: Being seen as the object of everyone's desire is a poor way to live life. I Am Hathor by Aaron Michael Ritchey & Jason Henry Evans: Balancing superheroics and motherhood is a difficult dance for Hathor. The Romulus Proposition by Tim Rohr: When the mighty have fallen, it's probably because they were pushed. Saul, Again by Eric Rosenfield: A time traveler takes a circuitous, long-term approach to facing a dangerous villain. Damn the Dark, Damn the Light by K. H. Vaughan: There's a fine line between heroism and nihilism and sooner or later everyone crosses it. 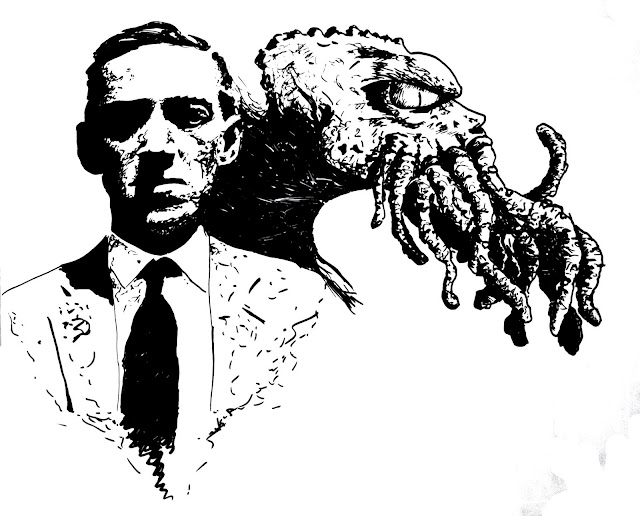 Secondly, some more details on the Cthulhu Calling day mentioned in the last blog post on here. KnightWatch press are releasing their Cthulhu themed anthology "New Tales of the Old Ones", and a selection of writers and artists will be attending Southcart books on Saturday the 28th of November.  (I don't have a story in the anthology, but will hanging around like a Banquo at the banquet).  A selection of authors (myself included) will be reading from Lovecraftian themed works, whilst artists show off their various squamous tentacled wares.

There's a tentative schedule for the day, which is as follows: 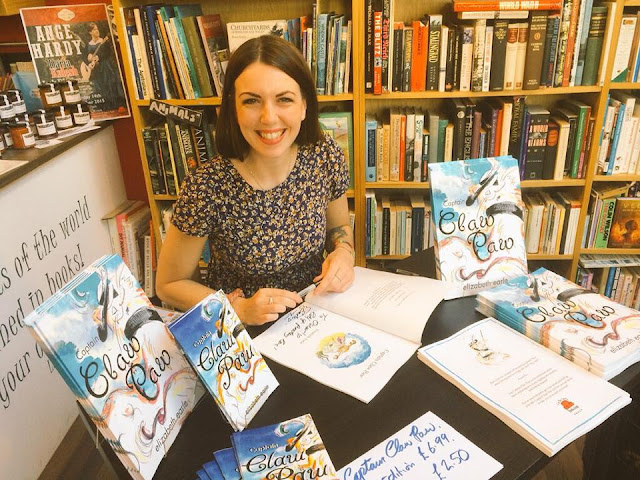 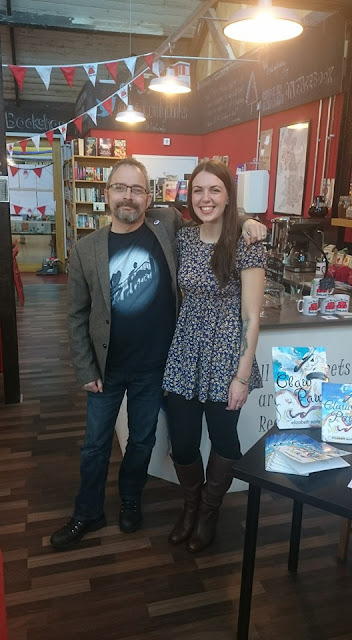 Posted by FoldsFive at 5:00 AM